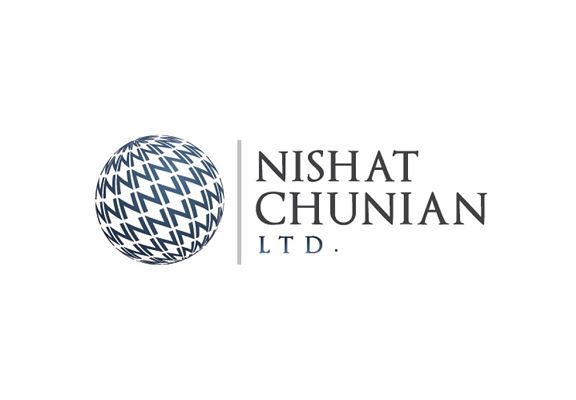 Furthermore, the company announced a dividend of 40% at Rs4 per share.

The company further informed that it is seeking shareholder approval to authorize the investment of Rs1bn by way of advances to Nishat Chunian Power Limited, an associate company.