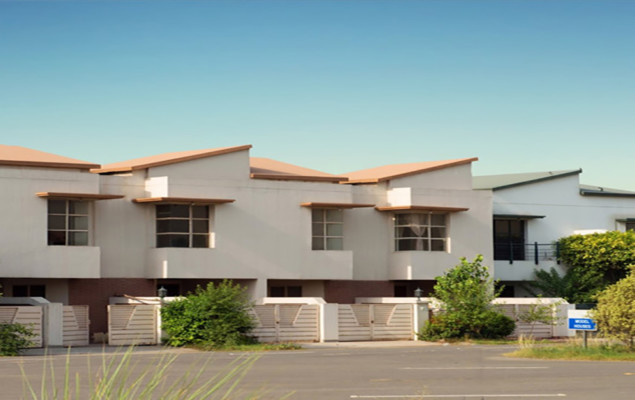 October 11, 2018: Minister for Housing and Works Chaudhry Tariq Bashir Cheema on Thursday said that New Pakistan Housing Programme has formally launched pilot project of five million houses across the country and the project had no link with the previous government housing schemes.

Talking to a news channel, he said that the mega project of housing has great attraction for foreign and local investors and hopefully many international housing construction companies would invest.

Tariq Cheema apprised that the Prime Minister would monitor the mega project and initially it is being launched in seven districts of the country including Islamabad, Faisalabad, Sukkur, Swat, Quetta, Gilgit-Baltistan and AJK.

A 17-member task force would finalize the recommendations within 90 days regarding construction of houses in different parts of the country, he added.

He said the housing project would have different categories of houses with different prices. Grade 1 to 16 employees would be eligible to apply.

There will be one window operation and Federal Government has asked the provincial governments to establish housing authorities at provincial level.

in responce to a question, he said that the government has launched a crackdown against land mafia across the country and further amendments were being made in law to crush these types of mafias from the country.

The minister claimed that unfortunately well-educated and sober personalities have occupied government houses, adding that over 17,000 people are living in official residences while around 26,000 applications were still pending for accommodation. This is an important step taken by the government since in past, many housing schemes had failed to deliver on time.

“Prime Minister Imran Khan is working with full passion and wants to deliver something valuable to the public, therefore he will look after all the matters regarding the housing authority.” He added that, “This project would benefit the low income class of the country.”

He said the federal government had asked the provincial governments to submit details of free-land of the government in the different parts of the country.

The minister stated that due to this mega housing project, millions of jobs will be generated and hopefully unemployment will be reduced since over 40 industries have business links with th sector.

He said the government was also seeking a permanent solution for the slum areas.