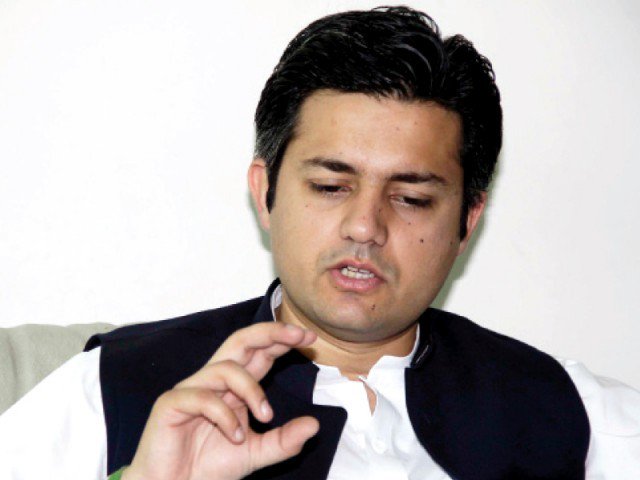 October 07, 2019: Federal Minister for Economic Affairs Hammad Azhar says economy has achieved stabilization and now it will move to the phase of growth.

Addressing a news conference in Lahore on Sunday, he said when the PTI government came into power it inherited a massive debt and had to fulfil immediate commitments of more than 10 billion dollars in loan repayments and interest.

The Minister said prices had to be increased in the power sector due to huge circular debt.

He said Prime Minister Imran Khan's vision is to introduce a social safety net for poorest of the poor in the country. He said Ehsaas program launched by PTI government is a major plan for poverty reduction and is a role model for the world to emulate.

Hammad Azhar said Sehat Insaaf Cards are part of Ehsaas program that will provide health facility to every deserving family without any discrimination.