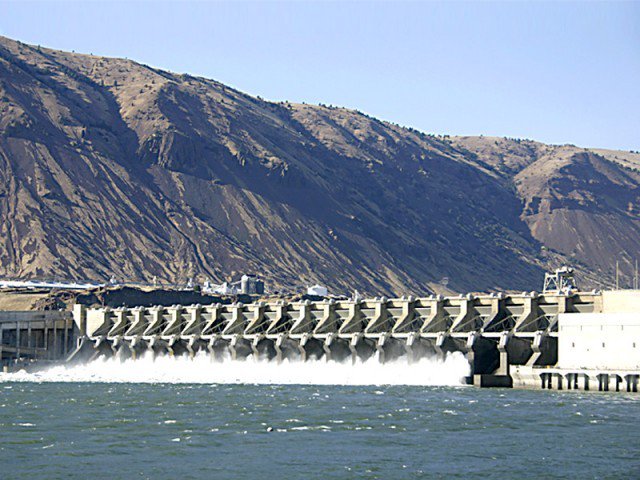 Addressing at an open Katchheri, Wapda Complex Kasur, he said that Neelam-Jhehlum Hydro-power project would be completed till April, this year.

The minister said the department would work even on Saturday and Sunday to redress the grievances of people.

He also constituted a five-member committee headed by chief engineer Ali Dogar to resolve the complaints of people.

On the occasion, Chief Executive Officer (CEO) Wajid Ali Kazmi has directed the Superintending Engineers (SEs) and Sub-Divisional Officers (SDOs) to hold open katchheries in their areas for early redressal of complaints.