MoCC mulling over incentives for four-wheelers under National EV Policy 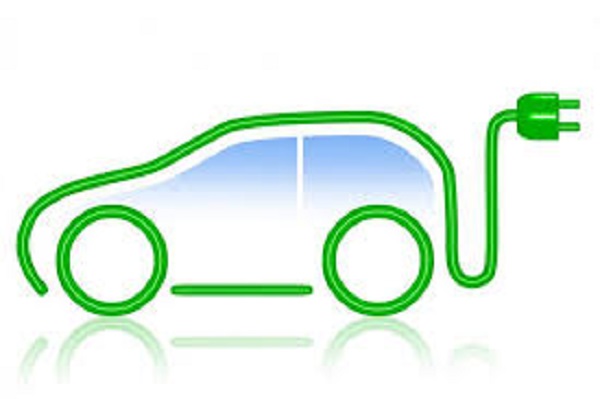 August 24, 2020: Ministry of Climate Change is mulling over incentives for four-wheelers under National Electric Vehicle Policy which would be announced soon.

Talking to APP, Special Assistant on Climate Change Malik Amin Aslam said the ministry has drafted the National Electric Vehicle Policy with the broad aim of getting the Electric Vehicles introduced in the country in a phased manner in order to address the issue of climate change and air pollution.

Amin Aslam said the draft policy would provide net benefits in the range of 2.2 billion dollars to 3.7 billion dollars as net saving in oil import bill to the country in the next ten years.

He said the target of the Policy is to ensure a 30 percent conversion of fuel-based vehicular transport over electric vehicles by 2030.