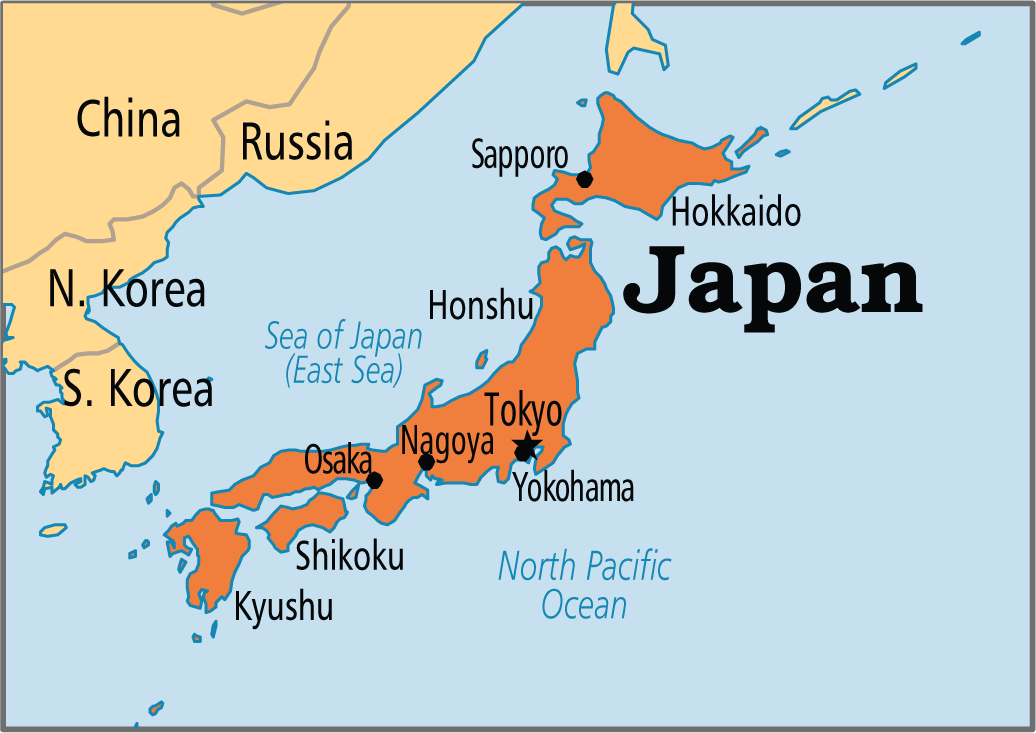 The Federal Minister for Commerce, Mohammad Pervaiz Malik said this in a meeting with Japanese Ambassador for Pakistan Mr. Takashi Kurai. The Minister welcomed the Japanese Ambassador and said that Japan being the 6th largest import destination and is an important trading partner of Pakistan. “There exist tremendous potential between the two countries to increase bilateral trade”, added the minister.

Mr. Mohammad Pervaiz Malik said that although Pakistan has GSP status and is facing on an average 1.4% less duty than developed countries, yet the tariff imposed on Pakistan’s textile exports is on average 5.36% higher than that being faced by our competitors like India, Bangladesh and ASEAN countries.

The commerce minister said that Japan is also a very promising market for Pakistan’s leather products but in this sector as well Pakistani products face an average tariff of 16% along with Tariff Rate Quotas which is higher than that offered to India & Bangladesh thus rendering Pakistan's Leather products in-competitive. “We want a level playing field”, added the minister.

Commerce Minister informed the Japanese Ambassador that Pakistan have framed TORs for an Early Harvest Program leading to a FTA and have shared them with the Japanese side and that both sides have notified their respective Joint Trade Committees.

The first meeting of the JTC was held on July 24th, 2017 at Islamabad. During the meetings, the Pakistan side raised issue of pending TORs and final decision on the proposed Early Harvest Program (EHP).

Japanese Ambassador, Mr. Takashi Kurai informed the commerce minister that internal consultation are still being carried out and would inform the outcome by next JTC which may be held in Japan. He assured commerce minister of full support of the Japanese government and said that more and more interaction of the governments and private sectors of both the countries is required to boost bilateral trade.