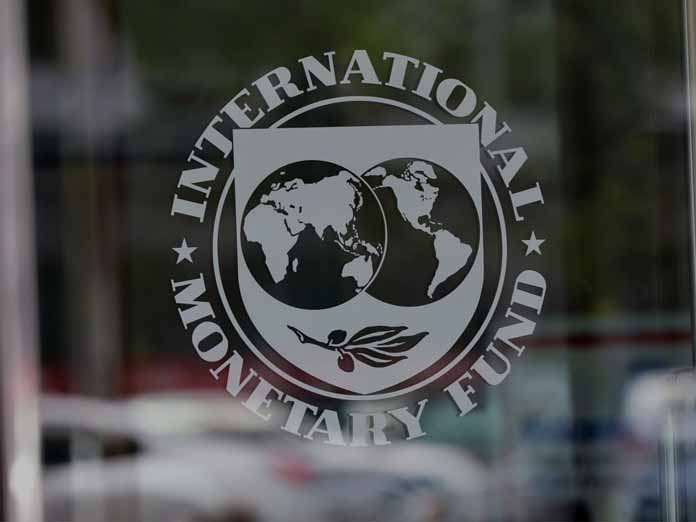 April 16, 2020: The Executive Board Thursday approved relief on debt service for 25-member countries that are eligible for support from the Catastrophe Containment and Relief Trust (CCRT).

According to IMF's press statement received here Thursday, a further four countries were expected to request such relief in the coming weeks.

The approval enables the disbursement of grants from the CCRT for repayment of total debt service falling due to the IMF over the next six months, with potential extensions, up to a maximum of full two years from April 14, 2020, subject to availability of sufficient grant resources.

The initial relief provided to these countries amounts to SDR157.1 million (US $213.4 million).  Relief on debt service will free up scarce financial resources that now can be directed toward vital emergency medical and other relief efforts while these members combat the impact of the pandemic.

According to the statement, the managing director had launched an urgent fund raising effort that would enable the CCRT to provide relief on debt service for a full two years, while leaving the CCRT adequately funded for future needs.

This will require a commitment of about US$1.4 billion. Donors have already stepped up with pledges and contributions including a US $185 million pledge by the United Kingdom and US$100 million provided by Japan as immediately available resources. Other donors, including the People’s Republic of China and the Netherlands, are also stepping forward with important contributions.

On March 26, the Executive Board of the International Monetary Fund (IMF) adopted a set of reforms to its Catastrophe Containment and Relief Trust (CCRT) to enable the Fund to provide immediate debt service relief for its poorest and most vulnerable members during the current COVID-19 pandemic.

The CCRT enables the IMF to deliver grants to eligible low-income countries to cover their IMF debt service obligations in the wake of catastrophic natural disasters and during major global public health emergencies.

Eligibility for CCRT support is limited to IMF member countries with annual per capita GNI below the World Bank’s operational cut-off (or twice the cut-off for small states), generally the poorest and most vulnerable member countries.