HomeEquityHussain Lawai resigns from GLAXO Board of Directors
Equity

Hussain Lawai resigns from GLAXO Board of Directors 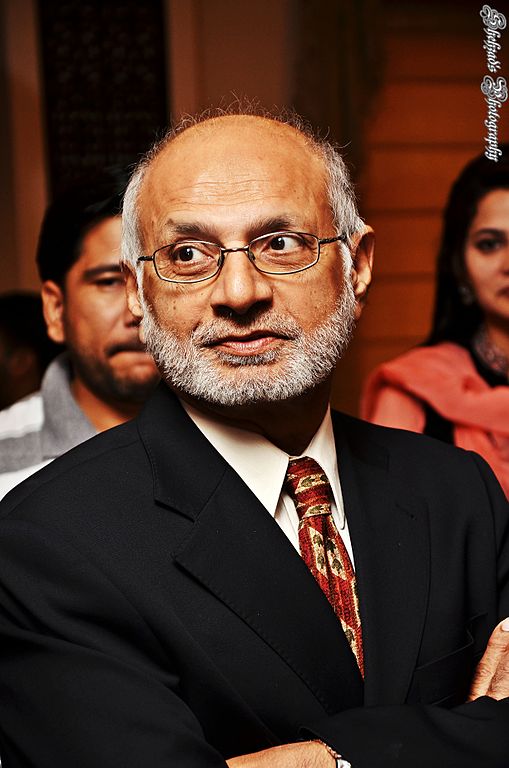 September 11, 2018 (MLN): Mr Hussain Lawai, on August 31st 2018, resigned from the Board of Directors of GlaxoSmithKline Pakistan Limited (GLAXO), citing other commitments and ‘personal reasons’ for his resignation from the Board of the company.

He was recently alleged to be involved in the fake accounts case that involved three major banks, namely UBL, Sindh Bank and Summit Bank, with allegations of facilitating money laundering through those fake accounts, prompting him to resign from his Chairmanship of the PSX.

A copy of Mr Hussain Lawai to Chairman GLAXO Mr. Andrew Aristidou has been provided below.