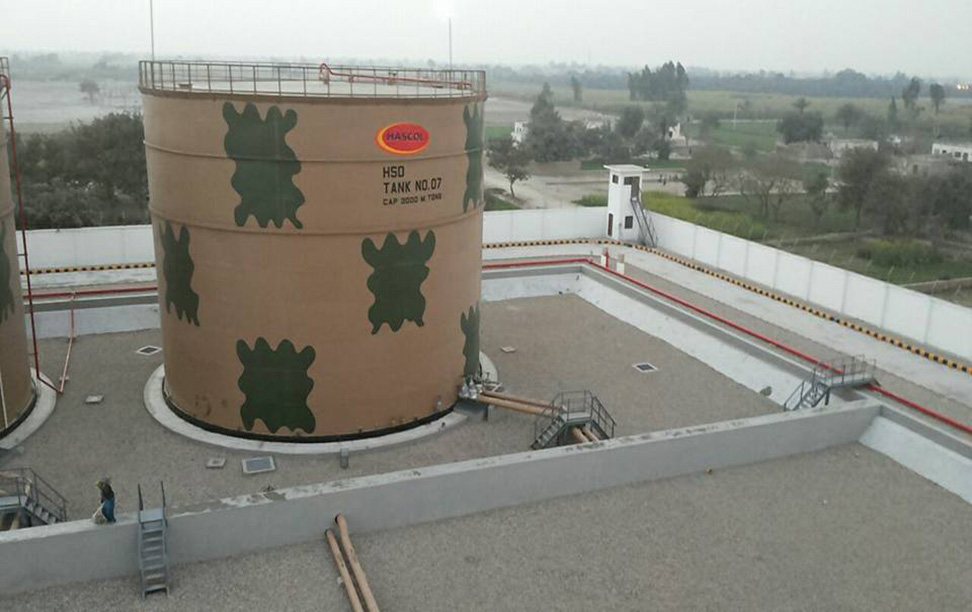 The company’s performance was heavily dented by decline in net sales revenue by 29%, as well as increase in distribution and administrative expense by 79% and 23% respectively.

On top of that, the company paid income taxes of Rs. 3.5 billion during the said period, unlike in SPLY where it got tax relief of around Rs. 587 million.

In a separate notice to Pakistan Stock Exchange, the company disclosed that the disappointing performance during the stated period was a consequence of extreme economic challenges prevailing in the country.

ADB and Pakistan sign an agreement for $300 million Emergency COVID-19...