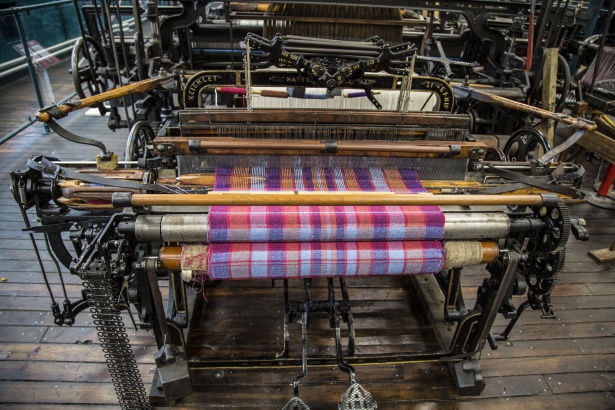 June 25, 2019 (MLN): The textile sector is considered to be the major victim of government’s tough measures announced in the budget 2020.

Despite the sector’s demand for continuing the zero-rating regime in selected sectors, the government has ended the facility.

In addition, the government has imposed sales tax of 10% on local ginned cotton which would create liquidity constraints for export-oriented companies.

Adding to woes, local sales tax on sale of leather and finished fabrics to 15% and 17%, respectively, has also been proposed that would hurt the local demand.

For the settlement of refund claims, the government would be issuing promissory notes with a maturity of 3yrs after which the company shall return the promissory note to the Board and the Board would make the relevant payments.

Another measure that is expected to erode the profitability of the textile companies includes increase in minimum turnover tax to 1.5% along with hike in minimum wage by 17% which would erode the profitability of companies as the sector’s majority labor force falls under the category of minimum wage, therefore, increase in the wage would resultantly increase the salary expenses resulting in earnings abrasion  for the companies.

Contrary to the path of doubling the exports, the proposed measures announced by the government will bring textile sector under the hammer, consequently hampering exports as this sector accounts for 60% of countries total merchandise exports.

BIPL Securities in its latest research report while pointing out the above negative measures proposed by the government, it adds that currency depreciation and timely issuance of refunds would be a saving grace for the sector.

From the investment perspective, the report suggested that textile sector is expected to bear the negative consequences of the budget which would increase the cost of doing business along with liquidity constraints due to higher working capital requirements.

However, the imposition of sales tax would offset the input sales tax on raw materials for the companies with a greater focus on local market such as Kohinoor Textile Mills Ltd (KTML). Additionally, it has also been suggested to withdraw the custom duty tax on machinery parts and accessories for textile sector in order to encourage the industry to upgrade their parts achieve efficienciess, says a report.