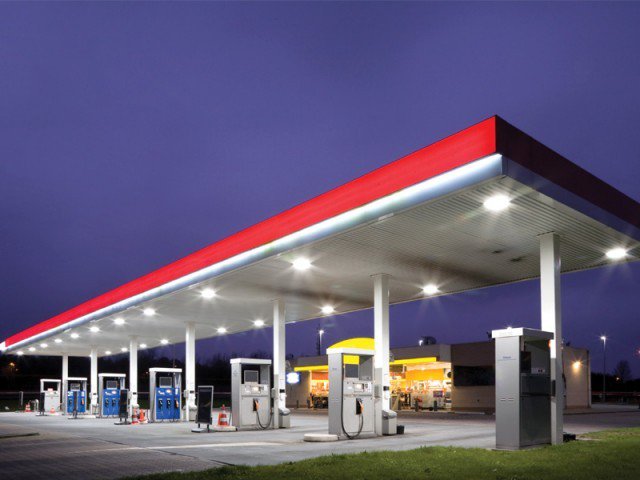 April 09-2019: The All Pakistan CNG Association (APCNGA) on Tuesday said any further hike in the tariff of gas will leave CNG sector bankrupt.

The provinces of Sindh and Khyber Pakhtunkhwa are self-sufficient in the production of natural gas, therefore, the distribution companies should not force CNG operators to buy imported LNG, it said.

The gas distribution companies are obsessed with profits ignoring the impact of their greed on economy and masses which should be noticed, said Ghiyas Paracha, Central Leader of APCNGA.

Speaking at a hearing arranged by OGRA before increasing the tariff for gas, he said that OGRA should safeguard the interests of consumers and take impartial decisions while the burden of increasing expanses of gas utilities should be distributed legitimately among consumers.

Ghiyas Paracha noted that the gas price should not be increased, continued supply should be ensured, the tariff should be dragged down below Rs980/mmbtu and prices should not be regularly increased on one pretext or other.

Another increase in gas price will make the CNG out of the reach of masses while the gas pricing mechanism should be improved and finalized to save consumers from shocks and restore the confidence of investors, he said.

Ghiyas Paracha said that gas companies are focusing on profit which has led them to present misleading information to the regulator and the ministry which should be noticed.

The leader of the CNG sector appealed to OGRA and the government to save the sinking CNG sector otherwise we will have to invoke courts and take to the streets for peaceful protests.

Privatization of DISCOs: A difficult road to take