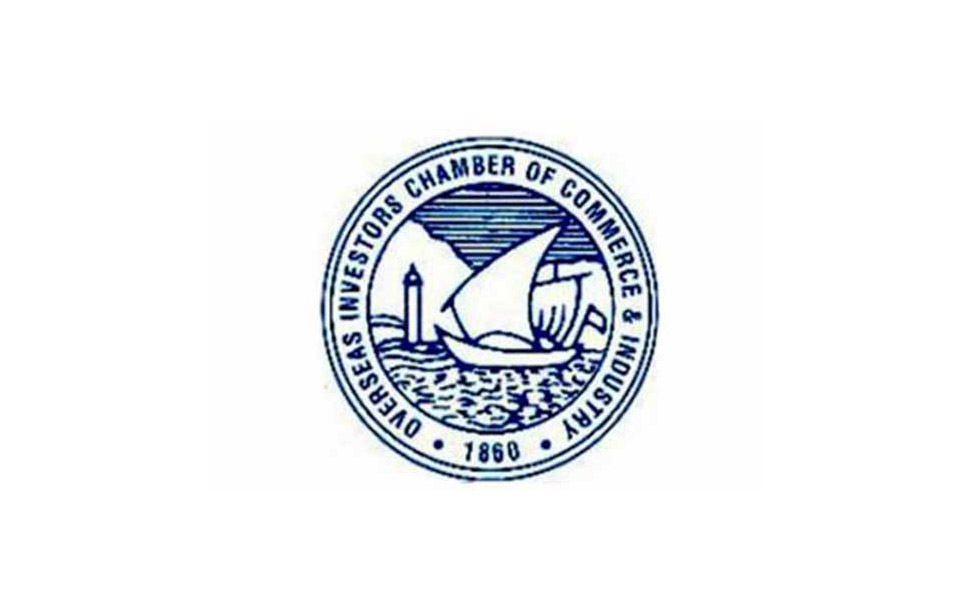 The OICCI IPR Survey 2020 conducted during September-October reflect the assessment of the foreign investors, on the state of intellectual property protection in Pakistan. Effective protection of IPR comprising of Copyrights, Patents and Trademark is critical for attracting and retaining FDI (Foreign Direct Investment) in the country.

OICCI IPR Survey 2020 respondents have expressed concern that IPR protection does not attract due attention from some key stakeholders, including the government, Law Enforcement authorities (LEA), media and even the consumers.

Long drawn judicial proceedings, lack of awareness and appreciation about IPR, and lengthy timelines for granting IP rights were some of the key concerns highlighted in the survey.  Overall 40% of the respondents indicated that it takes 1 to 3 years to resolve a standard IPR dispute. Respondents also expressed concern regarding the penalty on IPR violation being insufficient to act as a deterrent and the IP Tribunals not being fully functional. Currently, over 90% of the OICCI members prefer reliance on their own resources for monitoring threat of IPR violations. However, there is a great desire for all the IP owners to work in partnership with the government authorities for a better IPR regime in Pakistan.

The foreign investors participating in the survey expect that IPR regulator in Pakistan, IPOP, would take the lead in strengthening IPR regime in Pakistan; automate and fast track process of registering IP; massively promote awareness on the importance of IPR and its impact for business/investment; upgrade skills and motivate LEA to proactively arrest the abuse of IPR.

Commenting on the survey results, President OICCI, Haroon Rashid, expressed concern that, “Despite some improvement in the Priority Watch list in USTR Special 301 Report of 2016, Pakistan IPR environment has failed to instill a sense of confidence among the foreign investors and IP owners, that the country values IPR protection and will help create an enabling environment for innovation, creativity and all forms of IP so as to attract FDI and retain talented and innovative individuals in the country”. He added that ‘Foreign investors’ concerns are supported by the loss of revenue ranging from 5% to over 20% reported by 42% of the respondents”.

FDI in Power Sector widens by 66% YoY during 1HFY21

January 19, 2020 (MLN): Savings mobilisation by the National Savings Schemes (NSS) during July-Oct FY21 clocked in at Rs. 24.8 billion, compared to Rs.80.97 billion recorded in the same period of the previous fiscal year, marking a decline of 69% YoY.

According to the data released by the State Bank of Pakistan (SBP) on Monday, savings mobilised under the NSS in October’20 alone amounted to Rs. 12.24 billion against Rs 5.46 billion in the previous month and Rs. 95.75 billion in October 2019.

The inflow under NSS schemes during the period mentioned above can be ascribed to lower inflation numbers, increased remittances, and higher profits compared to those offered by banks.

During the first 4 months of the current fiscal year, most of the mobilisation went into Prize Bonds (Rs 25.5 billion) followed by Special Saving Certificates (Rs 7.45 billion) and Regular Income Certificates (Rs. 3.949 billion).

PKR weakens by 8 paisa against greenback

January 19, 2021 (MLN): Pakistani rupee (PKR) depreciated by 8 paisa against US Dollar (USD) in today's interbank session as the currency closed the day's trade at PKR 160.61 per USD, against yesterday's closing of PKR 160.52 per USD.

The rupee traded within a very narrow range of 18 paisa per USD showing an intraday high bid of 160.63 and an intraday Low offer of 160.50.

Meanwhile, the currency lost 96 paisa to the Pound Sterling as the day's closing quote stood at PKR 218.34 per GBP, while the previous session closed at PKR 217.37 per GBP.

Similarly, PKR's value weakened by 72 paisa against EUR which closed at PKR 194.58 at the interbank today.

On another note, within the money market, the overnight repo rate towards close of the session was 6.70/7.00 percent, whereas the 1 week rate was 6.90/7.00 percent.

"The perception that any retracement will be quick as confidence in economic and oil demand recovery is unlikely to fade away," said PVM analysts in a note.

U.S. West Texas Intermediate crude was at $52.40 a barrel, up 4 cents. There was no settlement on Monday as U.S. markets were closed for a public holiday. Front-month February WTI futures expire on Wednesday.

Investors are upbeat about demand in China, the world's top crude oil importer, after data released on Monday showed its refinery output rose 3% to a new record in 2020.

Investors are watching out for U.S. oil inventory data from the industry association API, due later on Tuesday. On Wednesday, U.S. President-elect Biden's inauguration speech will likely give details on the country's $1.9 trillion aid package.

The International Energy Agency cut its outlook for oil demand in 2021 but pointed to a recovery in demand in the second half of the year to an annual average of 96.6 million barrels per day.

"Border closures, social distancing measures, and shutdowns...will continue to constrain fuel demand until vaccines are more widely distributed, most likely only by the second half of the year," it said in its monthly report.

January 19, 2021: Infectious diseases and livelihood crises led the rankings of risks expected to pose a critical threat to the world in the next two years, according to a survey of more than 650 World Economic Forum (WEF) members from business, government, and academia.

The COVID-19 pandemic has already had a devastating impact on many livelihoods, as global lockdowns have led to job losses and business closures. It has also exacerbated issues such as increasing inequalities over access to technology and the threat of civil unrest.

"The pandemic has accelerated trends that have been coming for a long time," said Carolina Klint, risk management leader, Continental Europe, at insurance broker Marsh.

Medium-term worries include burst asset bubbles and debt crises, the report found, while the biggest long-term concerns were of the use of weapons of mass destruction and of state collapses.

"As governments, businesses and societies begin to emerge from the pandemic, they must now urgently shape new economic and social systems that improve our collective resilience and capacity to respond to shocks while reducing inequality, improving health, and protecting the planet," said Saadia Zahidi, managing director at the WEF.

"The history of the economy suggests that every major structural change has led to higher employment," he said.

The world's leaders will hold a virtual Davos Agenda event next week, instead of the traditional January event in Switzerland, and a face-to-face meeting in Singapore in May.

The report was compiled together with insurance companies Zurich and Marsh & McLennan and South Korea's SK Group.