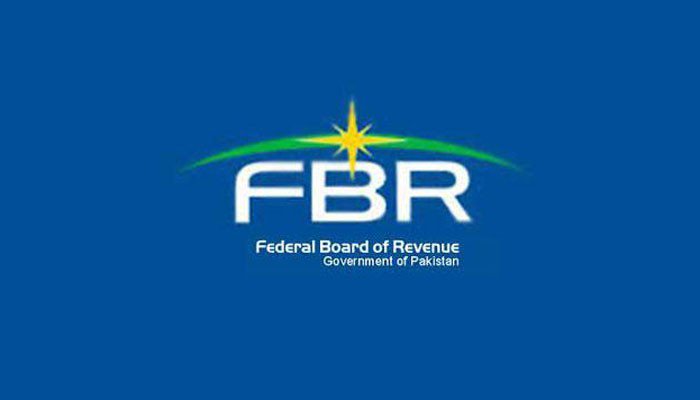 Minister for Federal Education and Professional Training Baligh Ur Rehman Wednesday apprised the Senate that Federal Board of Revenue (FBR) collected Rs 3,362 billion tax during last fiscal year 2016-17 while a target of Rs 4,013 billion had been fixed for the current financial year 2017-18.

Replying to various supplementary questions during Question Hour, he said only Rs. 1,946 billion tax was collected during fiscal year 2012-13. He said it was incorrect to say that the FBR had failed to achieve the revenue target during 1st quarter of the current fiscal year.

He hoped that the FBR would achieve the annual target. To a supplementary question, the minister said Pakistan’s financial discipline was very good and all loans had been paid back to the International Monetary Fund in time.

To a separate question, he said Pakistan Revenue Automation Limited (PRAL), the IT arm of FBR in consultation with Telecommunication companies (Telcos) had developed a utility which required Telcos to upload withholding data file on agreed format.

The minister said the data uploaded by the Pakistan Telecom Mobile Limited contain certain errors. PRAL was in contact with PTML for removal of said errors, he said. He said the remaining two companies i.e. M/s Telenor Pakistan (Pvt.) Ltd and M/s CM Pak had yet to upload their data and were being pursued to complete the task at an early date.

To a question, Baligh Ur Rehman said the exchange companies, beside Banks carried out legal money transactions. The operations of these exchange companies were regulated and supervised by the State Bank of Pakistan under Foreign Exchange Regulation Act 1947. He said presently, there were 27 full-fledged “A” and 25 “B” category exchange companies operating in the country.

However, he said the exchange companies neither could take deposits from the general public nor they did lending business.

PAEC urged to base planning on regional scenario

Bulls continue their push as the 100 index gains 750 points

Govt. borrowing eases by Rs.134 billion in a week