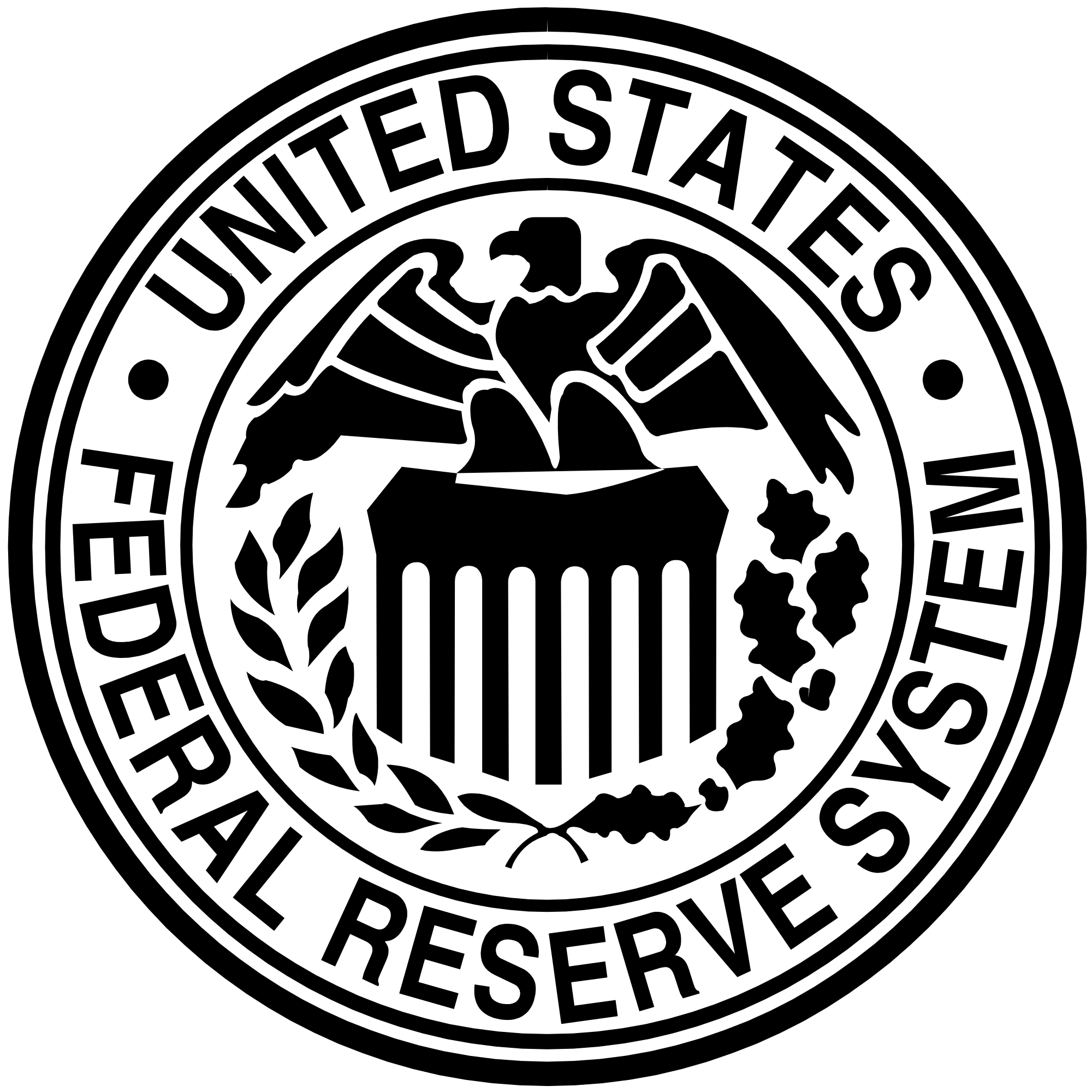 NEW YORK, Jan 6: The U.S. Federal Reserve (Fed) is expected to raise interest rates once in the second half of 2019 amid political pressure and financial volatility, experts said here Sunday.

The Fed has to wait several quarters before the market stabilizes, and could raise interest rates in the second half of 2019, said Kevin Chen, chief economist at Horizon Financial, at the 2019 Outlook Forum jointly hosted by alumni associations of China's Peking University and Wuhan University in the greater New York region.

Chen said U.S. federal fund rates are still relatively low and the Fed is preparing itself for another possible crisis by continuing to raise interest rates.

The Fed would raise interest rates at least once in 2019 and though the interest rates have been raised several times, they are still low from a historical point of view, according to another panelist from the global investment management company Black Rock.

If interest rates are raised too fast, it would significantly contain economic expansion, harm expectations for economic growth and result in lower profitability for enterprises, Liu Zhidan, head of the treasury department of the New York Branch with Bank of China, told Xinhua.

The Fed said in December 2018 that it forecast two interest rate hikes in 2019 in comparison with three as previously projected.

Chairman of the Federal Reserve Jerome Powell recently said the Fed would be patient on rate hikes, indicating a pause.

U.S. President Donald Trump has harshly criticized the Fed for raising interest rates in the last few months and the financial market became more volatile recently partially due to uncertainty over the Fed's monetary policy.

CPEC to open countless doors of opportunities by 2030: SAPM