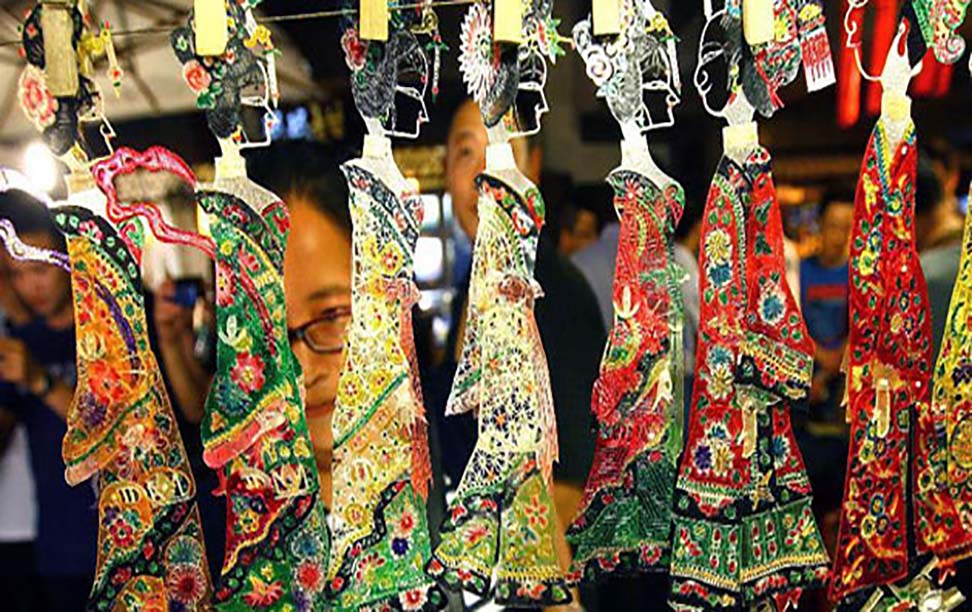 China's trade surplus shrank markedly in the first five months of this year, data from the Ministry of Commerce (MOC) showed.

China's trade growth in the Jan-May period in dollar terms stood at 16.8 percent year on year, the highest in seven years, according to Liang Ming, director of the foreign trade institute with the Chinese Academy of International Trade and Economic Cooperation, a think tank with the MOC.

Import growth of integrated circuit, high-tech and energy products accelerated in the first five months of 2018.

Liang attributed the steady trade growth during this period to the global economic recovery, stable domestic economic growth, and the development of the Belt and Road Initiative.

He expected the steady trade growth momentum to continue in the second half of this year with further improvement in trade quality and structure.

January 26, 2020 (MLN): A meeting of the Cabinet’s Economic Coordination Committee (ECC) will be held on Wednesday, January 27, 2020, to approve the implementation Agreement, Supplemental Agreement, and Power Purchase Agreement for the 300 MW Coal Power Project at Gwadar.

To be presided over by Federal Minister for Finance & Revenue, Dr. Abdul Hafeez Shaikh, the ECC meeting will have 7 items agenda from different ministries.

The committee would also take up another proposal moved by the Petroleum Ministry for the allocation of Gas from MPCL’s Wells to SSGCL under Commercial Production.

Ministry of Industries and Production has also forwarded its proposal for the consumption of subsidy on essential commodities from 1 July 20202 onward under the Prime Minister Relief Package -2020.

The meeting would take up the proposal of the Interior Ministry for approval of the Technical Supplementary Grant amounting to Rs 42 million by the  NFS&R under the Project ‘National Program for Enhancing Command Areas in barani Areas, (ICT Component)’.

The committee would discuss and approve Textile and Apparel Policy 2020-25.

January 25, 2021 (MLN): Fauji Fertilizer Bin Qasim (FFBL) has witnessed a turnaround in earnings as its profits after tax for the CY20 clocked in at Rs 6 billion against the net loss of Rs 8.37 billion in CY19.

This reflected in the company’s earnings per share which stood at Rs 6.23 in the period mentioned above as opposed to a loss per share of Rs 6.15 per share in the previous year.

The company managed to post positive earnings largely on the back of an uptick in DAP volumes along with an uptrend in DAP prices, a decline in fuel gas prices due to GIDC elimination, and better pricing dynamics.

The company’s earnings further strengthened by lower finance cost (down by 15.8% YoY) and a higher share of profits from associates (up by 44.5% YoY).

With regards to FFBL’s major expense heads, its admin cost declined by 16.9% YoY, Selling and distribution cost nosedived by 9.3% YoY and its tax expenses shrank by 24% YoY, all these further provided support to pull the company’s bottom-line in green.

PKR strengthens by 16 paisa against greenback

January 26, 2021 (MLN): Pakistani rupee (PKR) appreciated by 16 paisa against US Dollar (USD) in today's interbank session as the currency closed the day's trade at PKR 160.64 per USD, against yesterday's closing of PKR 160.8 per USD.

The rupee endured a relatively dull trading session with very little intraday movement, trading in a range of 15 paisa per USD showing an intraday high bid of 160.73 and an intraday Low offer of 160.59.

Meanwhile, the currency gained 1.4 rupees against the Pound Sterling as the day's closing quote stood at PKR 218.99 per GBP, while the previous session closed at PKR 220.41 per GBP.

Similarly, PKR's value strengthened by 85 paisa against EUR which closed at PKR 194.93 at the interbank today.

On another note, within the money market, the overnight repo rate towards close of the session was 6.95/7.10 percent, whereas the 1 week rate was 7.05/7.10 percent.

Hi-Tech Lubricants starts expansions at plant site of its...

The aforementioned information was announced by HTL via Pakistan Stock Exchange.

PKR appreciates by 3.2 rupees over the week