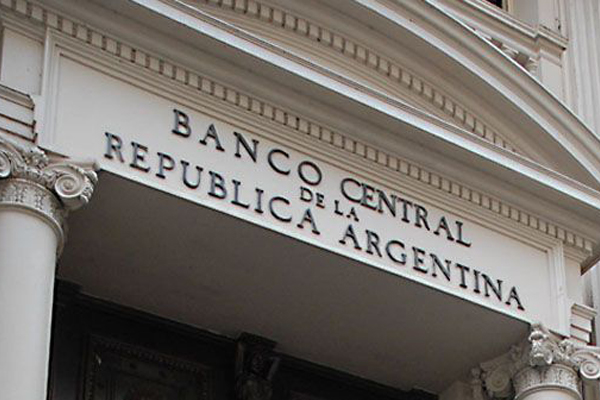 Argentina's Central Bank on Friday hiked its benchmark interest rate to 40 percent to support the peso, the third such hike in just over a week and one day after the currency plunged in value.

Following the decision, the peso — which has lost more than 10 percent of its value in the past month — opened 6.0 percent higher against the dollar.

Although it has since given up some of those gains, analysts said the move suggested the Central Bank had done enough for now to stabilize the peso.

The government also said it was lowering its primary fiscal deficit target for 2018 from 3.2 percent (of GDP) to 2.7 percent, Treasury Minister Nicolas Dujovne said.

The bank had raised its key rate to 33.25 percent on Thursday, but that failed to prevent the peso tumbling 7.64 percent on one of the tensest days for the government of President Mauricio Macri.

It was the third such hike in just over a week. The first hike was on April 27, when the Central Bank raised the rate to 30.25 percent to ease pressure on the national currency.

Like other emerging market currencies, the peso has been buffeted by a rise in US government bond yields encouraging investors to buy US treasury bonds.

Friday's interest rate hike, “the third emergency hike in a week, finally seems to have brought some support to the currency,” Capital Economics research group said, suggesting that the bank had “probably done enough for now to stem the tide.”