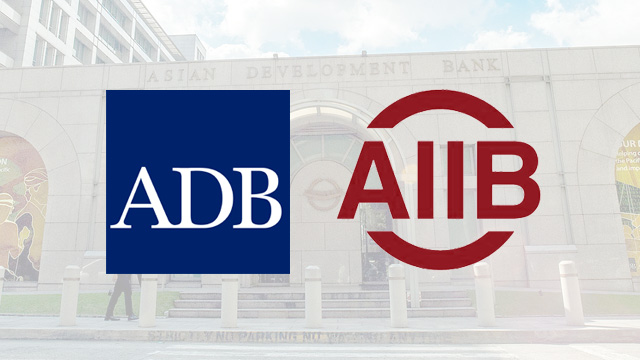 Even if the ADB and the AIIB “put money together,” it's not enough and thus it is necessary to mobilize public and private investment, he noted.

For example, public-private partnership (PPP) is one of the important instruments to motivate private investment, he said.

PPPs, if done right, have the potential to fill the region's huge infrastructure needs, leveraging the capabilities and resources of the private sector towards the common goal of sustainable development for all, Sawada said. More measures should also be introduced to “make investing infrastructure in Asia attractive,” he added.

Meanwhile, the AIIB focuses on “physical infrastructure investment,” while the ADB has a quite large proportion of loans for social sector, like education and health, so the two are complementary to each other, he told Xinhua after a press briefing on an update of ADB flagship annual economic publication, Asian Development Outlook 2017.

Established in 1966 and based in Manila, the ADB is owned by 67 members, 48 from the Asia-Pacific region. Established in December 2015, the AIIB opened for business in January 2016 and currently has 80 members.

Chairman APTMA urges govt to ensure uninterrupted supply of gas to the industries of...