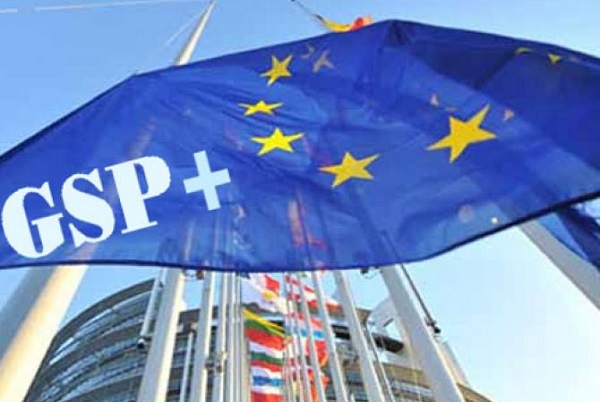 Talking to a delegation of women exporters led by Ms Saba Aalam Butt, he said  GSP plus has strengthened Pakistan’s commitment to further improve decent work standards and labour rights full protection to the rights of minorities besides to do with child labour.

He said the apparel sector supported by GSP plus employs more than 33 percent women workers with many others on key positions.

He said sustainable policies framed with the consultation of stakeholders for the business sector yielded positive impact on national economy.

He said still vast scope exists to fully explore the untapped European markets and volume of export could be enhanced manifolds from existing level of 12.2 billion euros bilateral trade last year which shoot up from 6.9 billion EU in 2013 after grant of status.

Mian Kashif Ashfaq said EU GSP plus is a mutually beneficial arrangement leading to exports increase for either sides.

He said pak exports to UK can also swell to £10 billion if all available potentials are fully exploited to maximum extent.

He said pak exports have been increased by more than 100 percent in 12 EU member states which speaks of prudent economic policies of government to facilitate the exporters.

Saba Aalam Butt sharing her point of view said although government is fully encouraging the exporters but their is a dire need of special  exclusive desks for women exporters manned by lady officers for on the slot redressal of their genuine grievances.

She said women in Pakistan constitutes 51 percent of the total population of which it’s major chunk is engaged in SME sector who can also contribute significantly towards boosting exports worldwide.