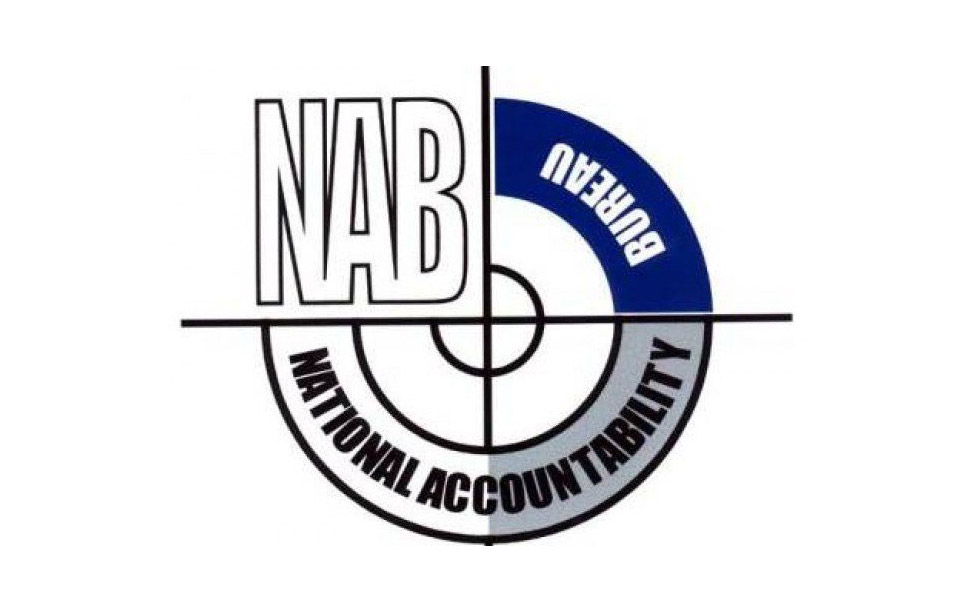 He said NAB, which was apolitical organization and working to eradicate corruption from the country, would take the cases of money laundering to their logical conclusion sans bowing to any pressure.

The chairman said Bureau strongly believed in respect of people and never disgraced any individual.

Commenting on the allegations that NAB is intimidating the business community, he said the bureau never intervened into telegraphic transfers (TTs) of any businessman; however the bureau had the right to ask any person having assets beyond known sources of income especially from the public office holder.

Javed Iqbal said NAB was a people friendly institution and committed to protect the business community, for which it had set up special desks at all bureaus across the country within a period of 24 to 48 hours with a mandate to redress grievances of entrepreneurs.

He said NAB had already been directed to immediately address complaints of the business community; however no complaint had so far been received in this regard.

The chairman reiterated that the bureau had never harassed leading businessmen.

He said NAB had decided to avoid summoning businessmen. Only questionnaire would be sent to the suspects and on receiving unsatisfactory answer the suspects would be summoned.

Javed Iqbal said NAB had recovered and returned over Rs 2.5 billion of small investors after recovering from the looters.

Admitting some lapses in NAB, he said efforts were being made to remove the flaws identified to improve it working.

About allegations that NAB arrests suspects despite lack of evidence, he said Accountability Court granted remand to NAB after evaluating incriminating evidence.

Earning Review: Bank of Khyber suffers at the hands of fall in NII

Pakistan takes up suspension of flights to EASA