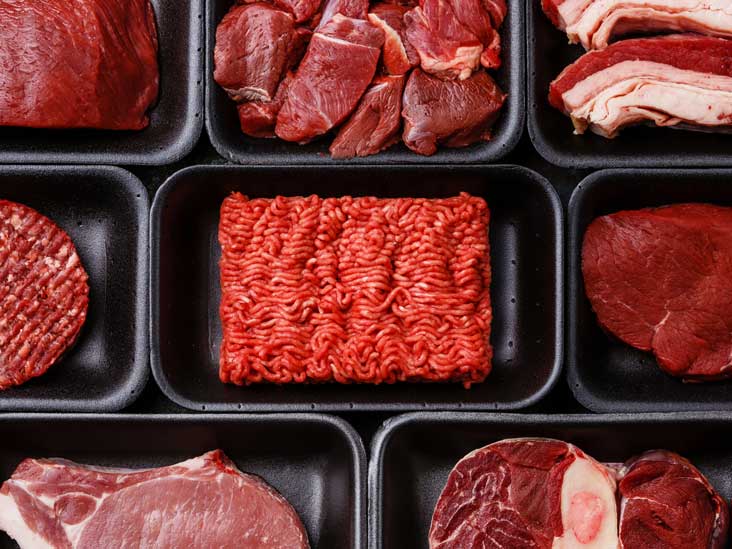 ISLAMABAD, Aug 30 : The government is devising a mechanism to enhance domestic production of meat up to 13.89 percent during current financial year (2018-19), in order to fulfill the domestic requirements as well as for the exports of meat and its products.

Under the mechanism, special plan has been devised to promote the livestock sector including poultry and fisheries in order to develop the sector on modern lines that would also help in poverty alleviation from the country, said an official in the Ministry of National Food Security and Research.

Talking to APP here on Thursday, he said that the initiative was launched as part of 11th Five Year Plan 2013-18, which would help in fetching reasonable foreign exchange by exploring the potential markets, as well as promoting the small scale rural livestock and poultry farming.

It was set to enhance beef production by 9.74 percent and produce about 2,155 thousand tons during the period under review as against the set production targets of 2,085 thousand tons of same period last year, he remarked.

Besides, he said that during the current financial year, about 717 thousand tons of mutton would also be produced with a growth target of 5.88 percent year on year basis, as compared the production of 701thousand tons of same period of last year.