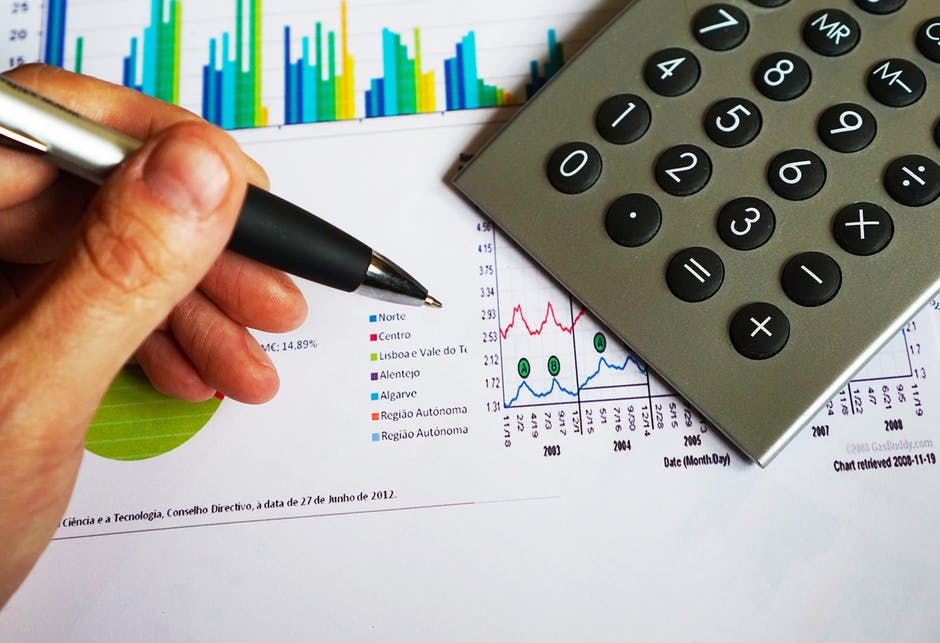 The company announced the status of Expansion plan as under:

The complete notice can be accessed here.

Remittances by Authorized Dealers on behalf of Umrah Organizers

Auto sales during outgoing eleven months up by 16.18 percent