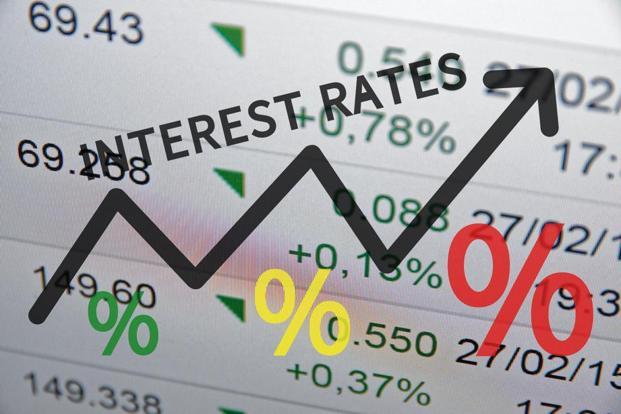 July 10: Canada's central bank on Wednesday held its key lending rate at 1.75 percent in line with economists' expectations, while revising its growth forecast for the Canadian economy upwards.

The Bank of Canada, whose last rate increase was in October, said in a statement that “the degree of accommodation being provided by the current policy interest rate remains appropriate,” while revising its growth forecast for the country's economy to 1.3 percent in 2019, up from its previous projection of 1.2 percent.

The bank meanwhile called attention to global tensions, stating that the “escalation of trade conflicts remains the biggest downside risk to the global and Canadian outlooks.”

Faced with a slowdown, “central banks in the US and Europe have signaled their readiness to provide more accommodative monetary policy and further policy stimulus has been implemented in China,” it added.

Canada's economy was “returning to growth” following temporary weakness in late 2018 and early 2019, it said, adding that consumption is being supported by a healthy job market, a stabilizing housing market and a rebound in exports.

Trade conflicts and competitiveness challenges are “dampening the outlook for trade and investment.”

While recognizing that rising food and car prices have put recent pressure on Canadian inflation, the bank said that the rate “remains around the 2 percent target.”