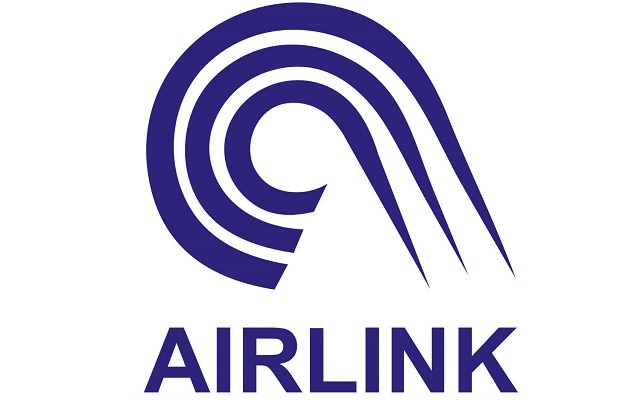 February 02, 2020 (MLN): Air Link Communication Limited, a leading distributor of mobile phones such as Apple, Samsung, TCL, Tecno and Huawei in Pakistan has applied for a listing at Pakistan Stock Exchange (PSX).

According to the draft prospectus issued by the company to PSX, the company planned to issue 90 million ordinary shares, having the face value of PKR 10 each. The entire issue will be offered through Book Building at a floor price of PKR 50 per share (including a premium of PKR40 per share) with an upper limit of 40% above the floor price. This suggests that the company is intending to raise Rs. 4.5 billion from the issue.

Moreover, the Draft Prospects of the company is placed on the website of the Exchange under the caption “Public Comments on Draft Prospectus of ‘Air Link Communication Limited’ for seeking Public comments under Public Offering Regulations 2017.

Govt. borrowing expands by Rs 309 billion in a week

Pakistan’s Yearly inflation at 8.22 Percent in May