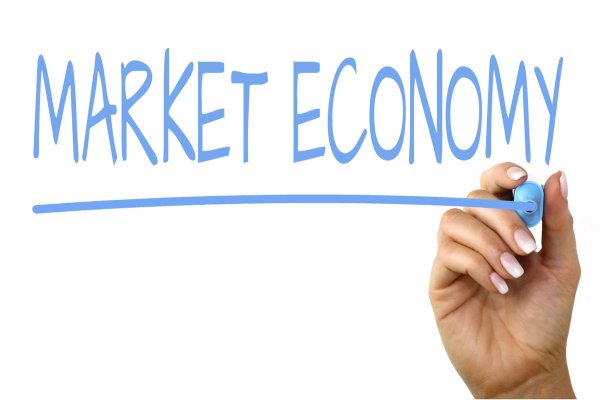 June 13, 2021 (MLN): The weekly economic roundup summarizes the country's key economic and financial data for the week from various sectors to keep an eye on next week's trends.

The total outlay for overall government expenditure during FY22 has been set at Rs8.487trillion, which is almost 19% higher compared to last year’s budget size of Rs7.136tn.

The federal government has allocated Rs682 billion in the federal budget for the upcoming fiscal year in terms of subsidies, depicting an increase of 58% compared to the revised amount for FY21 and 3.2X higher than the budgeted figure for the ongoing year.

The Weekly Sensitive Price Indicator (SPI) for the Combined Group decreased by 0.59% during the week ended Jun 10, 2021 while the SPI increased by 15.38% compared to the corresponding period from last year.

Overseas investors purchased net securities worth Rs.1.07 billion, for the week ended June 04, 2021, which is around Rs.6.28 billion lower than last week's numbers.

A major breakthrough in rice exports has been achieved as Russia has allowed the import of Pakistan’s rice from 11 June 2021.

The headline inflation measured by the Consumer Price Index (CPI) was recorded at 8.6 percent during July-April FY2021 as against 11.2 percent during the same period last year.

Special Economic Zones (SEZs) attracted investment worth $646.59 million between Jan 1, 2021, and May 4, 2021, ever since the government launched the MIS module to review applications, the Ministry of Finance said in the Pakistan Economic Survey (PES) 2020-21 released on Thursday.

Pakistan's meat exports reached $280 million during the period of July-Apr 21.

Workers' remittances extended their record run of above $2 billion in May 2021. At $2.5bn, they were up 34% from a year ago. These were also higher than the monthly average of $2.4 billion during July-April FY21.

The total Deposits held by Commercial Banks have shown a growth of 16% YoY to Rs17.95 trillion, which is the highest growth in the month of May'21 in six years.

Sazgar Engineering Works Limited (SAZEW) sold a total of 912 units of three-wheeler against the production of 955 units during the month of May 2021.

Pakistan's trade deficit for 11 months (July-May) FY21 was USD 27.49 billion compared to a deficit of USD 21.05 billion from the corresponding period from FY20.

Electric Fans' exports grew by 41.47 % during the first ten months of the fiscal year 2020-21 as compared to the exports of the corresponding period of last year.

Central Directorate of National Savings (CDNS) has received an increased investment of Rs 52 billion by June 2, of this Fiscal year 2020-21 from the registered Premium Prize Bond of Rs 40,000 and Rs 25000 recently initiated by the institution.

PKR drops by 17 paisa in a week