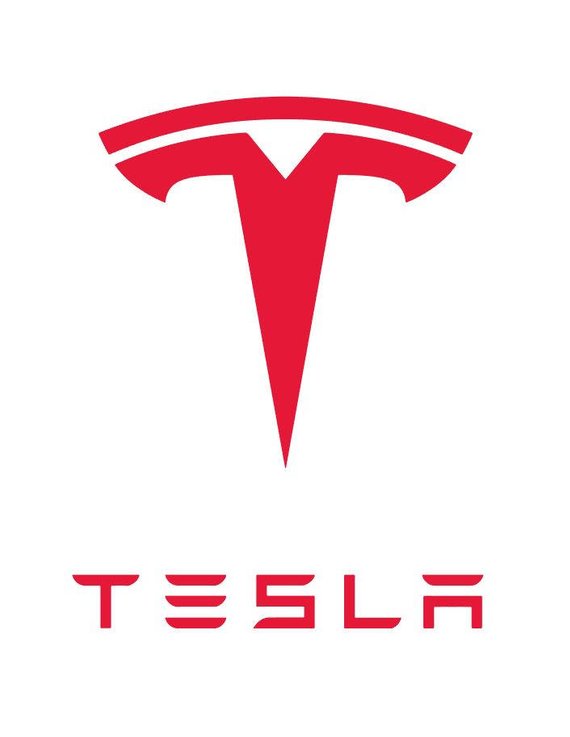 Musk acquired 2.1 million shares worth $2.2 billion at the Tuesday closing price and sold 934,091 for $973 million to pay taxes, the SEC filings showed.

In a sector surge spearheaded by Rivian Automotive Inc and Lucid Group Inc, Tesla Inc rose 4.1% to close at $1,054.73, leaving its market capitalization down about $187 billion since before Musk began selling shares last week.

Rivian's stock jumped 15%, with the EV maker now up over 120% since its initial public offer last Wednesday.

Rivian disclosed in a filing on Tuesday that its underwriters bought 22.95 million additional shares, boosting the total size of the IPO. Including those shares, Rivian's market capitalization rose to $153 billion, overtaking Volkswagen AG by $14 billion and making the Irvine, California, company the world's third-most valuable carmaker. Tesla's market cap eclipses that of the top 8 rival carmakers combined.

Lucid surged nearly 24% after it said reservations for its cars rose to 13,000 in the third quarter and that it is confident it will produce 20,000 of its upcoming Lucid Air sedans in 2022.

Over the past week, Musk has sold about 8.2 million Tesla shares for around $8.8 billion. Those sales fulfill almost half of his pledge on Twitter to sell 10% of his stake in Tesla.

With electric-car makers increasingly in demand on Wall Street, Tesla's stock has surged more than 150% in the past 12 months.

“There's still plenty of buying interest because I still think ultimately investors are viewing this as a phase and viewing pullbacks as an opportunity,” said Craig Erlam, senior market economist at OANDA.

Govt focused on reducing the losses of energy sector to manage the circular debt:...

Cement despatches declined by 16.58% in January’22

PKR recovers by over 1 rupee in early trade