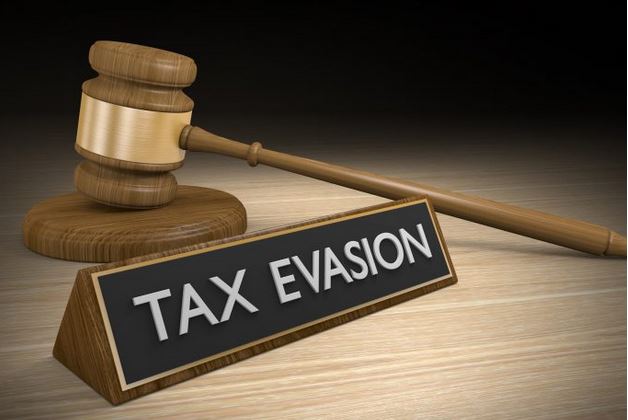 June 1, 2021 (MLN): Tax evasion and illegal trade in several sectors of Pakistan caused an annual loss of around Rs310bn to the national exchequer.

According to a report by IPSOS, a France-based, world’s third-largest market research company, the country’s shadow economy is estimated to be around 40% of GDP.

The study indicated the five key sectors -tea, tobacco, tyres, lubricants, pharma and real estate that have inflicted whopping tax leakage, reducing revenues that could potentially change the country's fortunes. It is pertinent to mention that tax evasion stands at 6% of the GDP.

The research mentioned that tax evasion in tea sector is around Rs35bn per annum. The evasion under this segment mainly occurs due to the sale of loose tea in abundance and taking undue benefit from the zero taxes in Afghanistan. The same tea is smuggled back to Pakistan and poured into the cities in order to evade tax.

The tax evasion does not stop here, it has seeped into the auto sector as well. The report disclosed that the annual consumption of tyre in Pakistan is nearly 10 million. Out of which, 20% are locally manufactured and 15% are imported. The remaining 65% of the tyre demand in the domestic market is met by illegal/smuggled tyres under Afghanistan-Pakistan Transit Trade Agreement (APTTA) due to weak law enforcement. Hence, tax evasion in the tyre trade has been around Rs50bn.

Meanwhile, the total value of the lubricants industry is estimated to be Rs120bn. The estimated loss in the lubricants sector stands at Rs40bn. Following this, the Pharma sector also facing massive tax evasion with the total volume of smuggled and counterfeit drugs stood at Rs45bn.

The report also pointed out the real estate sector of Pakistan witnessed a tax evasion of Rs65bn per annum.

The report further added that no research has been done so far on the total volume of tax evasion in the country, mainly due to unavailability of data.

Honda City to feel most of the heat from launch of Toyota’s Yaris?