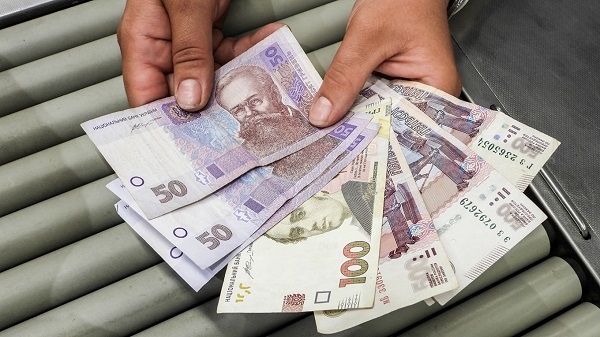 May 13, 2022 (MLN): The Russian rouble crossed 63 per dollar in Moscow on Friday for the first time since early February 2020, touching a fresh five-year high versus the euro, supported by continuing restrictions on currency trading, Reuters reported.

The rouble has become the world's best-performing currency this year thanks to artificial support from capital controls that Russia imposed to shield its financial sector in late February after sending tens of thousands of troops into Ukraine, it said.

The rouble is driven by export-focused companies that have to convert their foreign currency revenues, while demand for foreign exchange is limited as imports into Russia have waned amid disruption in logistics and sweeping Western sanctions, it added.

President Vladimir Putin on Thursday cited the rouble rally as an example of Russia's sound performance under sanctions.

China-ASEAN Expo to be held at Nanning from Sept 10