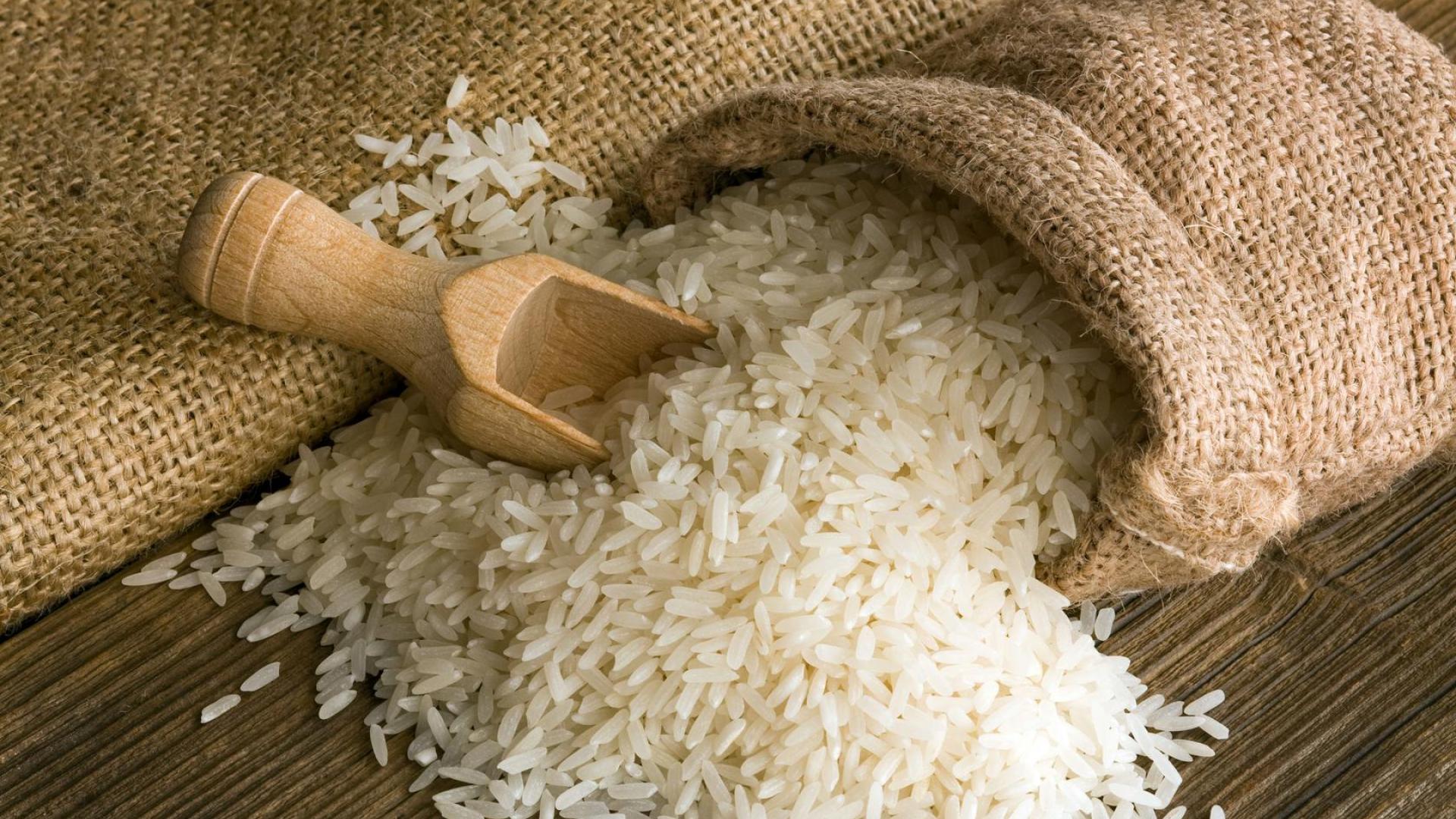 On a cumulative basis, the food group contributed 15% of the total exports during Jul-Aug FY21 which clocked in at $535 million, showing a decrease of 17.76% YoY when compared to the same period last year.

The food group accounted for 14% of the total imports during Jul-Aug FY21 as per the data released by the Pakistan Bureau of Statistics, showing a growth of 40.59% YoY to clock in at $981 million.

On the exports side, Rice and fruits remained the major sources of Foreign exchange earnings. However, during 2MFY21, their exports valued at $247 million and $70 million, depicting a substantial decline of 25.52% YoY and 7.35% YoY respectively where the major fall of foreign earnings was recorded in Basmati rice, down by 36.41% YoY.

Meanwhile, Fish & Fish Preparations, one of the main export food commodities, witnessed an increase of 12.25% to $40 million during Jul-Aug FY21.

The exports of meat and meat preparations surged by 8% YoY to $51 million during the period under review, the PBS data revealed.

On the import side, the data from the Pakistan Bureau of Statistics revealed that imports of milk and dairy products surged by 26% YoY, amounted to 6,519 metric tons, recorded at $26 million during 2MFY21.

One of the major imported food commodities is Palm Oil which recorded a significant growth of 59% YoY, worth a total of $352 million during Jul-Aug FY21. Meanwhile, a sharp increase was seen in tea imports as it jumped by around 35% YoY to stand at $87 million during 2MFY21 when compared to the same period of FY20.

Political tensions on the back bench; Rate hike in focus