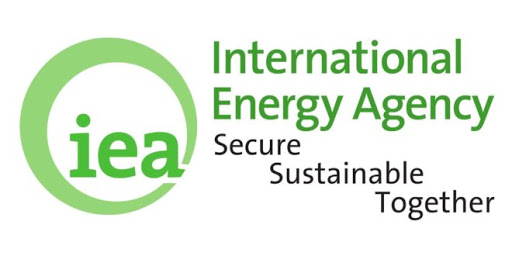 May 12, 2022: Lower output from Russia due to the fallout from its invasion of Ukraine will not leave the world short of oil, the International Energy Agency (IEA) said on Thursday, as supply ramps up elsewhere and Chinese lockdowns tamp down demand.

“Over time, steadily rising volumes from Middle East OPEC+ and the U.S. along with a slowdown in demand growth is expected to fend off an acute supply deficit amid a worsening Russian supply disruption,” the IEA said in its monthly oil report.

Slower product exports and falling domestic demand following sanctions means around a million barrels per day (bpd) of Russian oil was shut in last month – about half a million bpd less than the Paris-based agency forecast last month.

The IEA sees that figure rising to 1.6 million bpd in May, then 2 million in June and nearly 3 million from July onwards if sanctions deter further buying or expansion.

Still, Russian exports rebounded in April by 620,000 bpd from the month before to 8.1 million bpd, the IEA said, back to their January-February average as Russian supply is rerouted away from the United States and Europe primarily to India.

Pakistan’s GDP can be increased 30% by bridging gender gap: ADB

Fertilizer offtake drops by 21.8% YoY in May