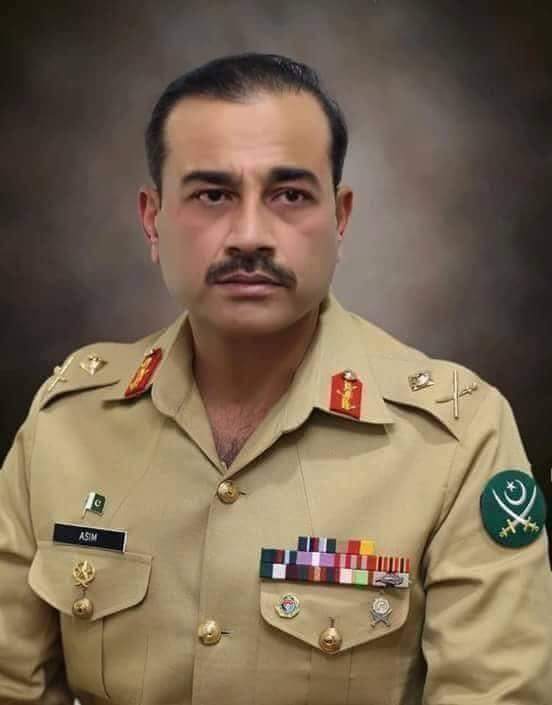 Information Minister Marriyum Aurangzeb made the announcement on Twitter, saying the premier had made the choice while exercising his constitutional powers.

She further said that Lt Gen Sahir Shamshad Mirza had been picked as the chairman of the Joint Chiefs of Staff Committee (CJCSC).

The summary for the approval has been forwarded to President Arif Alvi.

“This is … a test for President Alvi, whether he will follow political advice or the constitutional and legal advice,” said Defence Minister Khwaja Asif following the announcement. “As the Supreme Commander of the Armed Forces, it is his duty to protect the country from political conflicts,” he said about Alvi.

On the other hand, former prime minister Imran Khan has said that President Alvi – who is a member of his PTI party – will consult him before signing the notification in to effect. He said that "President Dr Arif Alvi will definitely consult me on the summary for the appointment of army chief and take a decision as per the law and Constitution. I am head of the party that Dr Alvi belongs to."