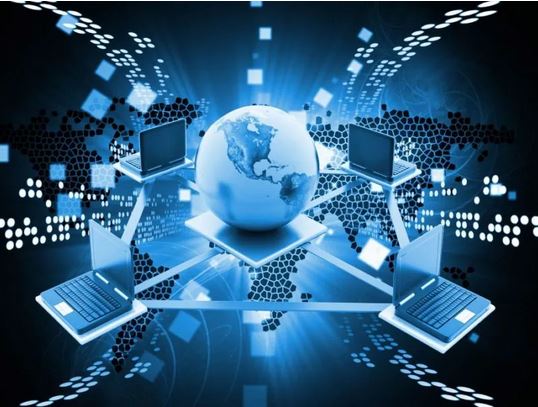 June 15, 2021 (MLN): The growth-oriented federal budget for FY21 which was announced on Friday has created positive vibes around several sectors of the economy. The slash in tax rates, abolished FEDs and other notable incentives have made Pakistan an attractive place to invest.

ICT & Telecom is an emerging sector and currently reaching new avenues of growth. Moreover, lockdown restrictions amid the Covid-19 pandemic have proved a blessing for this sector in disguise which is reflected in the volume of exports.

In order to exploit the maximum potential of this sector and encourage the exports, the government has rationalized taxes and extended incentives in the recently announced budget.

The notable relief has given to Special Economic Zone (SEZs) in terms of eliminating the turnover tax and 10-year tax holiday for Special Technology Economic Zones (STEZs). Under this incentive, no sales tax will be imposed on the import of plants, machinery, and raw materials by special tech zones.

According to the budget document, export of services may be zero-rated under Islamabad Capital Territory Ordinance. Further, Technology companies can benefit from a 100% tax credit provided 80% of the export revenue is repatriated into Pakistan. However, this is a non-event for the listed tech sector. Currently listed companies such as NETSOL and SYS are already availing this tax benefit. This only changes the nature of tax benefit whereby all companies now fall under a zero-rated tax regime, a report by BMA Capital said.

The government has also provided relief for mobile phone users to boost the telecom sector via a reduction in With Holding Tax (WHT) on mobile phones by 2.5% to 10%. Meanwhile, the same sector will enjoy a 1% dip in Federal Excise Duty (FED) to 16%.

Further, the services of cloud computing and data storage have also been included in the ICT sector.

The present budget has also proposed that sales tax will be imposed on the online selling of goods.

On the development side, the document of the federal budget for FY22 revealed that the government has allocated Rs9.36billion for the Information Technology and Telecom Division under Public Sector Development Programme (PSDP), depicting a 40% increase when compared to the ongoing fiscal year. However, in a current FY, the same sector observed a slash in the budget by 9% to stand at Rs6.67bn.

Going by the statistics, it can be viewed that the government’s focus has been increasing towards the information technology and the telecommunication sector. Within the last five years, the government has increased the allocated development budget for the same sector by more than twofold.

The allocated increasing development budget with notable incentives and reduction in taxes may lead the IT and Telecom sector towards growth trajectory which will ultimately allow Pakistani companies to make their identity across the globe.