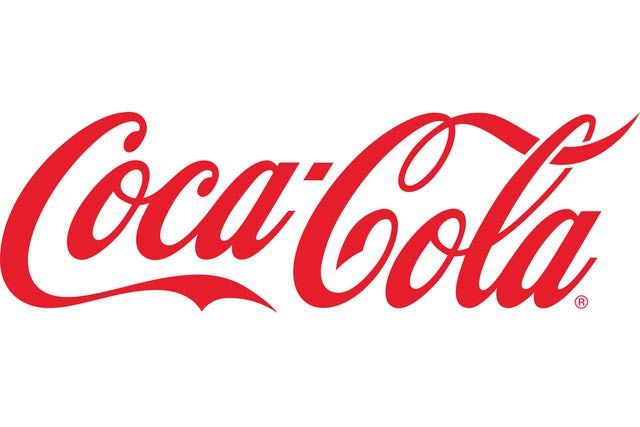 A CCIP delegation met with Federal Minister for Industries and Production Makhdum Khusro Bakhtyar earlier today wherein the delegation shared details on its 7th Coca-Cola production plant with an investment of $50m in Haripur.

The delegation also discussed some issues relating to sugar taxes on beverages.

During the meeting, it was informed that company’s Greenfield project would be completed by February, 2022, and company would request Prime Minister Imran Khan to inaugurate the project.

They added that the project would cater to the demand in northern region.

Moreover, it will create direct and indirect employment opportunities and revenue for government as well as third-party suppliers, dealers and distributors.

Private sector borrows a net sum of Rs.24.08 billion during the week