HomeCommoditiesChina 'has the upper hand' as U.S. asks Beijing to release oil...
Commodities 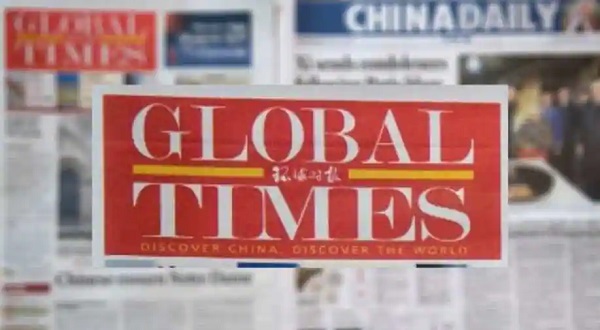 November 24, 2021: The United States is “turning to China for help” to cool inflation by releasing some of its oil reserves, the state-backed Global Times said in an editorial on Wednesday, adding that the move will benefit everyone but China “has the upper hand.”

Washington has asked some of the world's largest oil-consuming nations including Japan, South Korea, India and China to consider releasing some millions of barrels of oil from strategic reserves in a coordinated effort to lower prices and stimulate economic recovery.

China's state reserve bureau later said it is working on a release of crude oil reserves but declined to comment on the U.S. request.

“As a result, the Biden administration will have to turn to China again. This is a direction that benefits everyone, but China clearly has the upper hand.”

The Global Times is published by the People's Daily, the official newspaper of China's ruling Communist Party.

The United States and China disagree on the origins of the COVID-19 pandemic, trade and competition rules, Beijing's expanding nuclear arsenal and its stepped-up pressure on Taiwan, among other issues. But Biden and Chinese leader Xi Jinping held lengthy virtual talks last week, which were widely seen as a joint effort to improve icy relations.