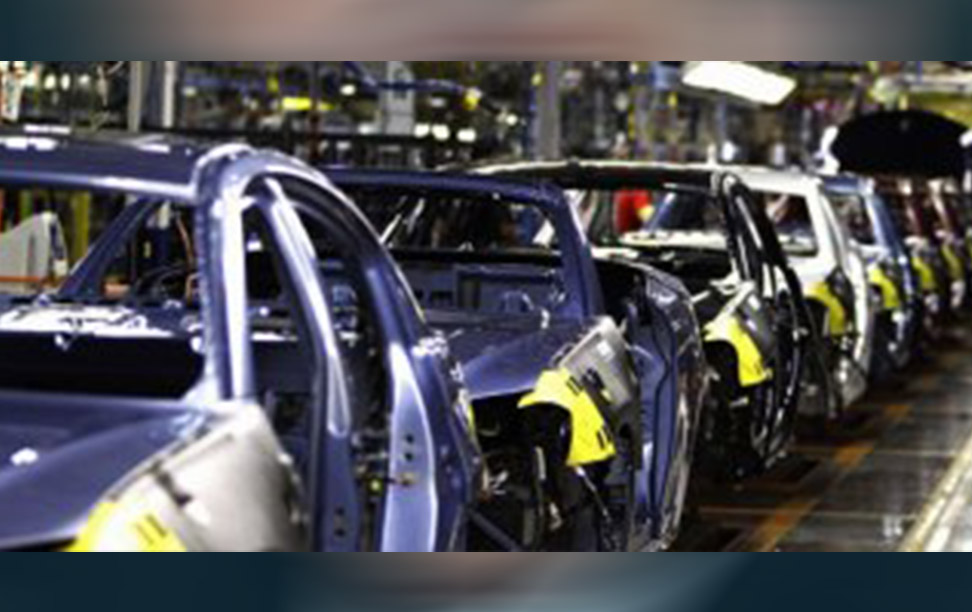 The automobile industry sales have exhibited 23.29 per cent growth, reaching 154,732 production of units during first eight months of this fiscal year.

The production of jeep and cars during the same period of last year 2016-17 was 125,503 units. Official statistics on Sunday showed that tractors sales growth during period of this year recorded at 39.5 per cent, buses and trucks 15.4 per cent and motorcycles and three wheelers 17.7 per cent.

In light of on-going infrastructural undertakings in the country, the auto sector looks primed for another healthy performance while imposition of regulatory duties on automobile sector is expected to create a favorable situation during the year as it may further enhance domestic production.

Moreover, the data showed that automobile sector also recorded 19.58 per cent growth in first eight months of this year and its sub sectors such as tractors 44.68 per cent, trucks 24.41 per cent, jeeps and cars 23.29 per cent, LCVs 19.73 per cent and motorcycles 14.15 per cent.

During the period, buses posted a negative growth of 39.35 per cent.  The sector will gain more growth due to entry of new variants such as Hyundai, Renault, Nissan, coupled with rapidly growing ride hailing services like Careem and Uber.

In addition the strong demand for automobile arrived as rising income levels, together with low interest rates led to a significant boom in auto financing.

In addition, Nishat Mills offered 18 per cent stake to Millat tractors in its car venture, while Renault signed new agreement to assemble cars in partnership with Al-Futtaim, a Gulf-based business dealing with automobile sector – APP.

PSX Closing Bell: Down in It