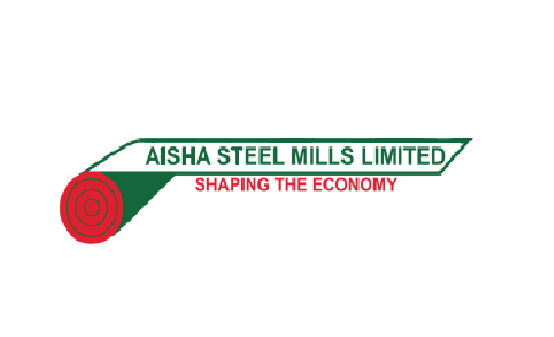 Lower CRC-HRC realized delta during the said period can also be attributed to the decline in profitability, a research report by Fortune Securities said.

The net sales of the company increased by 20.5% YoY to Rs49bn, thanks to the increase in volumetric sales and higher retention prices. However, the gross margin has been squeezed to 7.1% as compared to 20.5% during SPLY amid an increase in raw material cost and depreciation of PKR.

On the cost front, the selling & distribution cost surged by 87.5% YoY while administrative and other expenses went up by 20.6% and 40.4% YoY.

The further setback was faced by the company in the form of a notable 87% decline in other income which stood at Rs62.07mn in 9MFY22.

Meanwhile, finance costs increased by 17.7% YoY to Rs1.58bn due to an increase in working capital requirements.

The company recorded an effective tax rate of 26% against 28% reported in the same period last year.