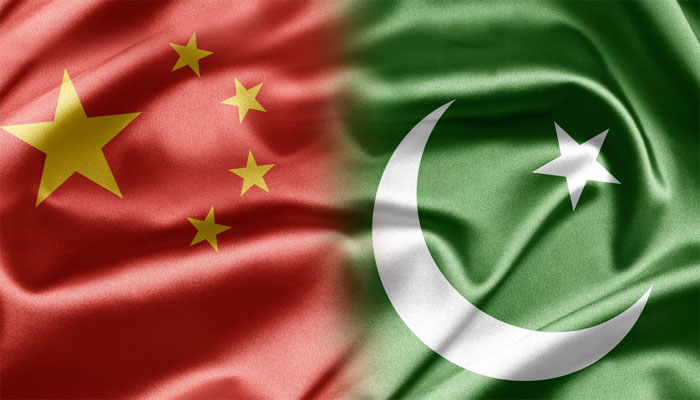 September 8, 2021: The Taliban reportedly invited six neighboring nations, including China, to attend an event dedicated to the announcement of the composition of new Afghan government and sought for cooperation with China.

The latest example of such rhetoric is an opinion piece published by the Israeli newspaper Haaretz, which claimed that “as Beijing flexes its muscles, its [Pakistan's] attempts to start a bidding war for access to Kabul will be short-lived.”

Such voices are deliberately trying to undermine positive cooperation among China, Pakistan and others in Afghanistan as well as the close relationship between China and Pakistan, according to an article published by Global Times on Wednesday.

While it is not uncommon to see certain forces try to sabotage close China-Pakistan relations by spreading malicious speculation about bilateral cooperation in areas such as the China Pakistan Economic Corridor (CPEC) – a flagship project under the Belt and Road Initiative, it is a new development for these forces to use the Afghan issue to sow discord between China and Pakistan.

Yet, anyone with the basic knowledge of the regional geopolitical status quo will know that such ill-intentioned rhetoric will not change China-Pakistan cooperation or deter China's possible participation in the reconstruction of Afghanistan, other than making more noises.

Afghanistan is an independent sovereign state and it has the right to choose global partners when it comes to future reconstruction projects. The Taliban has indicated that it wants to pursue cooperation with countries such as China as it rebuilds the war-torn country.

The US, which is responsible for the current situation in Afghanistan and others should not and cannot play geopolitical games by smearing friendly countries like China and Pakistan.

Moreover, after 20 years of political turmoil, the reconstruction of Afghanistan requires a significant amount of international assistance, which means that participation in the reconstruction work will not be a zero-sum game, but rather a multilateral cooperation process.

There is a lot of speculation and conspiracy theories about China's potential involvement in the reconstruction of the war-torn country. But that should not be an inherently negative thing. If there are areas where China and Afghanistan can cooperate, which seems highly likely given China's proven ability to deliver on overseas infrastructure construction, such cooperation should not be excluded.

More importantly, potential China-Afghanistan cooperation will not be exclusive. The fact that China and Pakistan are stepping up communication and coordination on Afghan issues is evident of China's positive attitude toward multilateral cooperation in Afghanistan.

Moreover, other neighboring countries, including Russia and Iran, also have the opportunity to participate in the reconstruction. After all, Afghanistan needs outside aid on many fronts.

Finally, China has maintained close ties with Pakistan in terms of cooperation on major economic projects like the CPEC. The two countries are “iron brothers” as many in both countries put it. The Afghan issue will definitely not change that, and it could even help consolidate the already-close ties.

PKR weakens by 41 paisa against greenback

National Bank of Pakistan suffers a 17% decline in profits

Exports of Chemical and Pharma products jump by 53% YoY in...